The Four Irish Greyhounds, ca 1860 card with envelope. (Blank inside)

Sir Edwin Landseer RA is the artist of The Four Irish Greyhounds. He was the son of an engraver and writer, Sir Edwin Landseer was something of a child prodigy. His artistic talents were recognised early on and at the age of 13 he exhibited at the Royal Academy and was elected an Academician in 1831.

The most popular painter of his time, his appeal rested in his portrayal of animal subjects, often parodying human behaviour. HIs work crossed borders and was popular with the middle classes as well as being a favourite of Queen Victoria and the Prince Consort, both of whom he taught etching.

Check out our other cards. 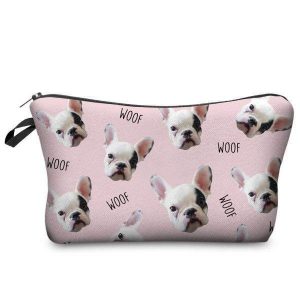 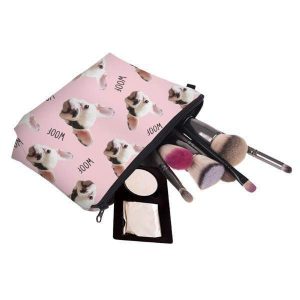 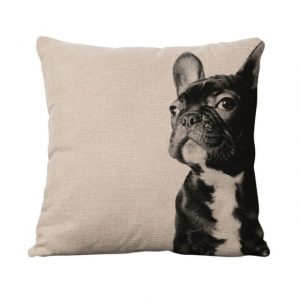 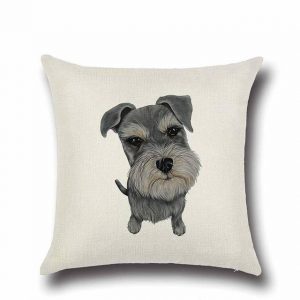 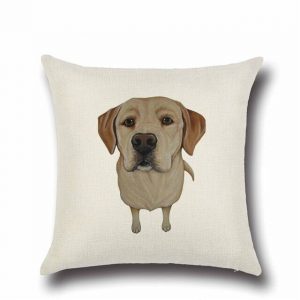